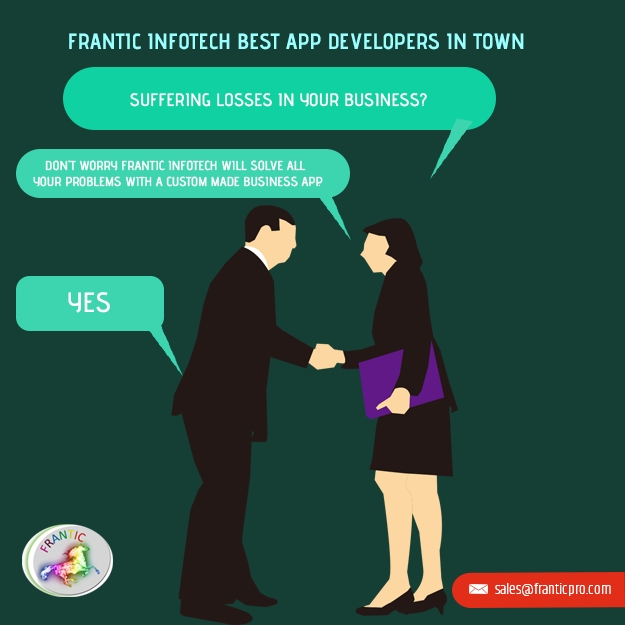 Top Reasons Why Flutter Has Become A Trend in Application Development

Google Flutter is one of the most popular User interface development systems that was developed by Google in the year 2017 at the popular I/O event. In the year 2018 at the Flutter Live Event by Google, mobile app developers were introduced to flutter language from where thereon received immense praise and recognition for its ability to develop feature-rich app interfaces.

Today many of the dominant platforms anticipate considering the utilization of development packs that are reliable at well as successful in a viable and novel way. The flutter remake itself is sort of a reassuring framework that aids in the development of cross-platform applications. Recent stats show that Flutter is preferred by over 2 million users alongside half a billion developers.

Flutter has skillfully managed to bring about an enormous change and benefits subject to the procedure involved in the development of mobile apps. In this blog, we will be discussing all these noteworthy changes brought about by this amazing technology and the reasons included in it becoming an emerging trend in App development industry.