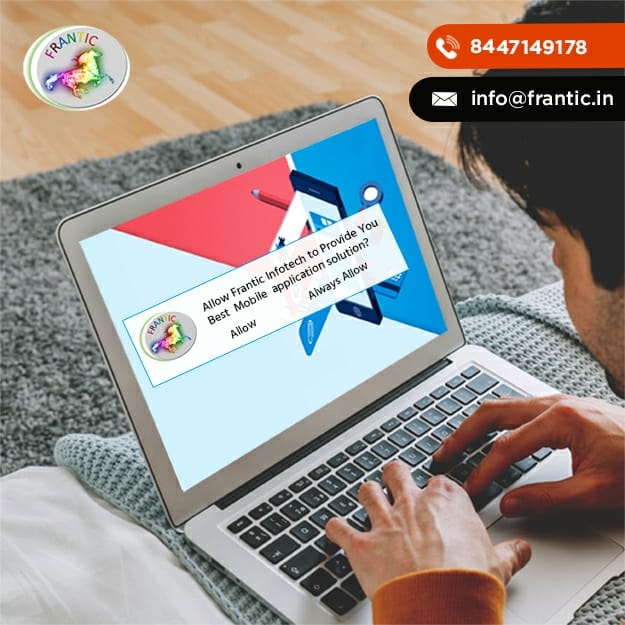 How to Run Mobile Application Development Lab in eclipse?

To understand this particular question, one must have knowledge about the tool Eclipse, and How it is used in mobile app development.

Eclipse inspired by Smalltalk is one of the most powerful tools used for developing desktop, mobile, and web applications, an open-source, integrated development environment (IDE), that is used in computer programming, having a plug-in system that is extensible, for the environment to be customized. Primarily it has the efficiency of developing Java applications but it may also be used, via plug-ins in other programming languages, for example, C, C++, ADA, JavaScript, Python, PHP, Scheme, etc. The codebase that is initially used in the Eclipse tool is originated from IBM VisualAge. Java developers are blessed with the Eclipse software development kit (SDK) as this tool is mainly the java development tool.

Eclipse Benefits In Android Application development, Android applications, can easily be developed using a plug-in Android Development Tool (ADT), and as Eclipse is all about java programming, it provides an upper hand for Apps built on Android Operating system platforms.

There are certain steps that ought to be followed for running a mobile Application Development Lab in eclipse:

As the concept of a workspace is used by Eclipse for the organization of projects, it is the main and foremost step for this procedure. As it is very beneficial to use the eclipse tool, because of its ability to develop many applications, using plug-ins. Workspace is nothing but a folder on some drove on your computer, which comprises application code and resources. And metadata, for keeping track of environment information for the workspace.

Once the workplace has been set up, the next step is to start creating your app, whether it is an android app or any other, that depends on your choice. A series of windows are to be followed while creating your project. For example, File>New> Android Application project. Selecting the options of your choice will help you progress in the development of your project. Once you reach the final item of this particular page you will come across a Navigation type page. Based on your SDK choice before, you will come across some navigation types to which you have to select none and click finish. And after some time taken by the eclipse tool, Boom!! Your project is created.

The most important and final item of the Package explorer after creating your project is the AndroidManifest.xml file. It is not like a normal folder that comprises files, just enter this and a Manifest editor will be visible, whose feature is to configure the app and make the device aware of its installation. This helps in the interpretation of the XML and hence an SDK file is displayed by Clicking on that an Application tab at the bottom of the editor will become visible. Once you click on it, a Fina click will be required on that AndroidManifest.xml tab. This final click will display the code generated by the editor.

The next step after your app creation is to set up a testing environment for your project, and in the Eclipse tool, an Emulator acts as a tester for Android apps. It is a program through which an Android device is simulated. Before publishing your app, it is necessary to be tested on Emulator as well as a variety of real devices. Testing on a real device will help you avoid unhappy users.

After the testing, it’s time to proceed to the last step of your project, which is running the application. For this, there is a Run configuration that must be followed, in order to use the newly created AVD. Run> Run configuration> Android Application> New button > Change Name> Launch Default Activity button> Target Tab > Apply button> Close button. and done, your application has been set up to run using the Eclipse tool.