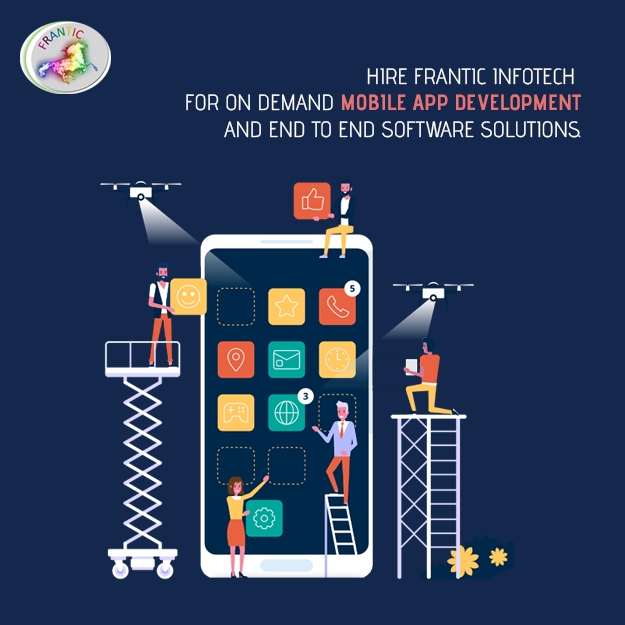 Application Development for Foldable smartphones | How is it different?

As per the data, it is observed that there were 3.2 billion smartphone users in 2019. And an average smartphone user has over 63 interactions with their phone every day. The main reason people use smartphones is apps. An average person uses over 30 apps. As concluded smartphones and the apps they offer are now a staple of modern life. People are so dominated by mobile apps nowadays for every little thing.

For mobile app developers both android/iOS, this poses a very serious question as to how this recent invention affects the app development sector. Here are some alterations you must consider when developing apps for foldable phones.

The factors of foldable smartphones are likely to vary quite a lot, especially depending on the manufacturer, as some manufacturers are opting for very high, long, and thin screens, there are other smartphones that might have bulkier and shorter screens. Therefore it becomes necessary to test your app for various screen ratios. Which will ensure that your app is compatible with as many devices as possible.

As per the current update, foldable phones only require one screen support at a time, there is no guarantee that the future will remain the same. In fact, it’s a theory by many that app developers will have to account for multiple screens at the same time.

Handling this change won’t be hard for mobile app developers, as the configuration required for multiple screens is quite similar to the projected screens via Chrome OS. Therefore, when creating an app for a foldable phone, one will have to decide which of the two-screen you want as your primary screen.

Quality assurance is a must, as there is a very wide variety of smartphones today, also each company is now coming up with its own type of foldable phone and in the future, each and every company will have its own foldable smartphone. This again leads to huge responsibility on app developers, they must make sure that the functionality of their apps remains optimum regardless of the type of foldable it is operated on.

It is surely believed that the more types of foldable phones that hit the market, the more difficult it is to ensure functionality. This is due to the fact that no one wants to run that many tests on different devices, right? A recent invention is the launch of the foldable Samsung phone, Samsung also released an Emulator for app developers.

As concluded, developing apps for foldable smartphones is not an impossible concept. Instead, it is believed or looked forward to as an extension of what developers already do. Conducting research on all features of foldable phones that are different from conventional smartphones will help the app developers. Doing as many tests runs as possible and taking regular feedback from users very seriously.

Once app developers will take all these factors into account, developing apps for foldable smartphones won’t seem so difficult or in other words daunting.