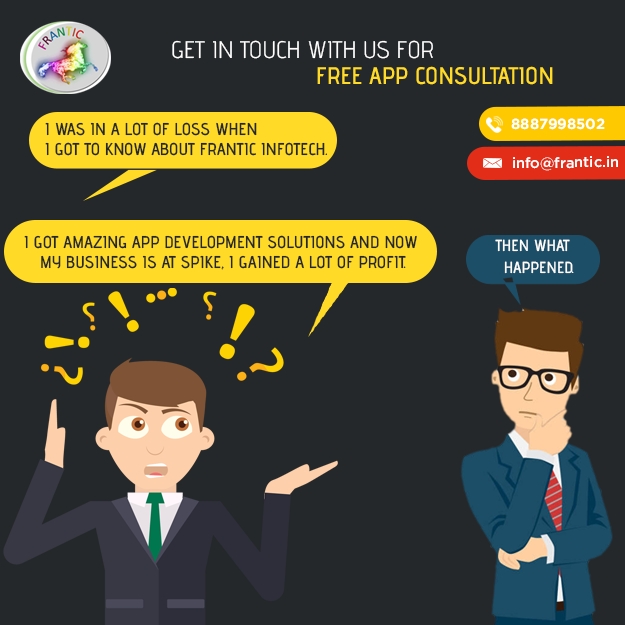 5 Weirdest apps that have ever existed in Android and iOS

As you all know that the Apple App Store and Google Play store offers over 5 million-plus apps. Which in fact means hundreds and thousands of developers spend their time and money trying to make our lives easier with the help of different apps for different purposes. These apps are for everyone and everything. Also not every app becomes popular and hits the mark. Sometimes, some apps just make you wonder what the developer was thinking while developing such a weird app.

Here are some examples of weird apps:

You must be thinking that Cuddlr is just another dating app, like the ones millions of people download every day of every year. However, Cuddlr is a much weirder app than OkCupid or Tinder, or Bumble. Instead of helping the user find someone to go on a date with, or to meet up with for the night, it’s designed for people who just want to cuddle, I mean just cuddling.

The main motto of the application is just going somewhere, share a moment, and cuddle. That’s sweet, but did an app was needed especially for this? Apparently so, since Cuddlr is very successful!

It's the weirdest application ever. When this app opens you’ll see a cute Japanese girl.

The girl is animated, and she just stares at you. All the time. Sometimes she’ll say something. You can even get her to give you a virtual hug. But mostly, she just stares.

Watching Cute Girl goes beyond weird, but it has over 30 great reviews at the time of this writing. Apparently, at least a few dozen people enjoy it!

3: The Most Useless App Ever

The Most Useless App Ever lives up to its name, and it’s also one of the weirdest. The app consists of a single button. You can push the button, although nothing will happen.

That’s all this thing does. You can also pay to upgrade the app with a counter, which will tell you how many times you’ve pushed the button. It’s kind of a minimalist take on Cookie Clicker, but even weirder.

This is one of the weirdest apps ever for Android app, but also very useful. It’s designed for people who forget where they parked. In other words, everyone! It’s also helpful if you’ve been away from your car for a long time, like after camping. Carr Matey uses Google Maps to pin your car location and guides you back to it with a distance reading and compass.

Believe it or not, there are plenty of people today who believe in ghosts. Many of them even want to make contact with the other side.

As technology has taken a hype in the past few years, people have started believing in weird stuff and using technology in the most unusually weird way possible. The weirdest thing I have seen in a technical book is that there is an app present on Playstore that is one of the weirdest apps ever because it is designed specifically for ghost hunting. How ironic is this, in this technology-oriented world, apps like this exist and are also popular? It is named as Spirit story box.

What’s the point of this article? The point is very much clear that even the weirdest apps can be very popular on the Google Play or Apple App store. So if you have an idea for an app, but think it’s just too weird to be successful, just remember this list or any of the other completely bizarre apps that find a great audience. One of the most popular apps on Google Play is called Places I’ve Pooped.

These apps show us that an app doesn’t need to be mainstream to give a business brand recognition. If you think your business would benefit from a mobile app, but don’t have a clear idea of exactly what to do, contact us at Frantic Infotech. We specialize in helping businesses achieve real results with the perfect mobile app.